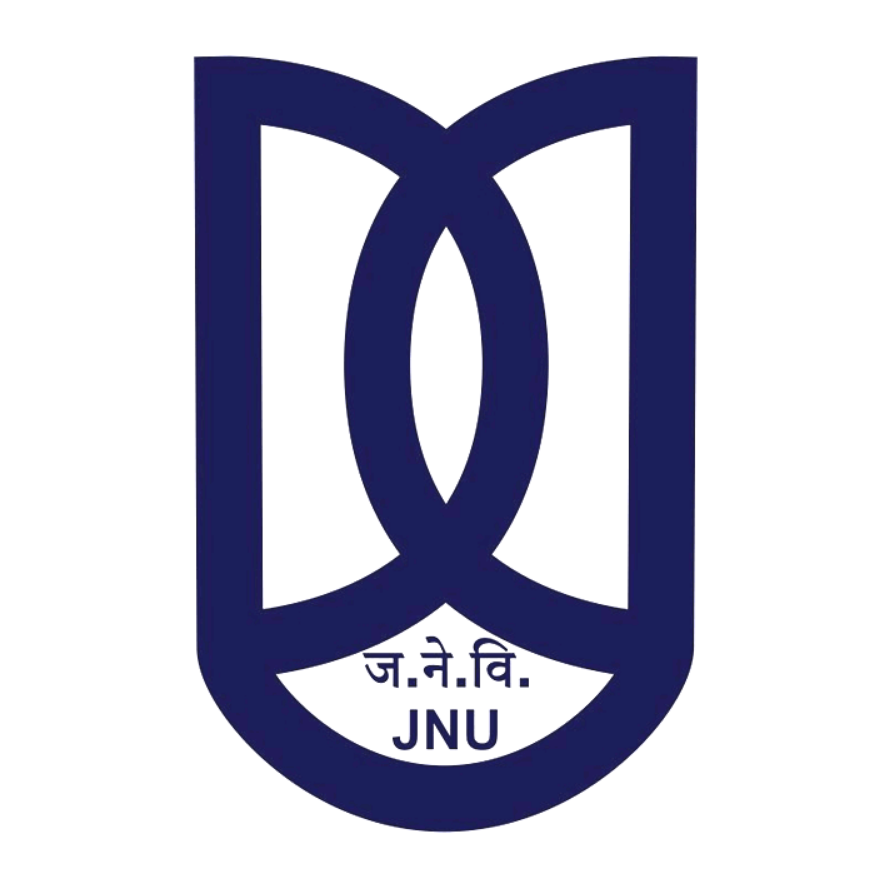 Jawaharlal Nehru University is the foremost university in India, and a world-renowned centre for teaching and research. Ranked number one in India by the National Assessment and Accreditation Council (NAAC) with a Grade Point of 3.91 (on a scale of 4), JNU was ranked no 3 among all universities in India by the National Institutional Ranking Framework, Government of India, in 2016 and no 2 in 2017. JNU also received the Best University Award from the President of India in 2017.

Still a young university, established by an act of Parliament in 1966, the strength, energy, and reputation of Jawaharlal Nehru University result from the vision that ideas are a field for adventure, experimentation and unceasing quest, and that diversity of opinions are the basis for intellectual exploration. JNU is the place for the intellectually restless, the insatiably curious, and the mentally rigorous, giving them the space to grow amidst the calmness of an oasis, a green lung within the hustle and bustle and the crowds of the capital city of India.

Coming into being in 1969, three years after its establishment by Parliament, JNU brought frontier disciplines and newer perspectives for old disciplines to the Indian university system. The excellent teacher-student ratio at 1:10, the mode of instruction which encourages students to explore their own creativity instead of reproducing received knowledge, and of exclusively internal evaluation, were also new to the Indian academic landscape and have stood the test of time. The very Nehruvian objectives embedded in the founding of the University – ‘national integration, social justice, secularism, the democratic way of life, international understanding and a scientific approach to the problems of society’, had built into them constant and energetic endeavour to renew knowledge through self- questioning.

The educational philosophy of the university gets translated into its somewhat unorthodox academic structure. Grounded in a faith in the unity of knowledge, JNU has sought to avoid the narrowly conceived Department structure of conventional universities, preferring instead to bring allied disciplines within a few broad and inclusive entities called Schools, under whose interactive ambit are placed the more specialized units, called Centres, There are also Special Centres that are outside even the broad structures of School but may grow further. Then there are Research Clusters that cut across Schools and Centres as well as some programmes, which are placed within specific schools but are built on the interests of faculty across the university. At present there are ten Schools and four Special Centres in the University.

JNU was the first to offer courses in foreign languges in an integrated five year MA programme. At the Master’s level, where most of the Schools begin their academic programme, training is largely oriented towards single disciplines (although all M.A. students are encouraged to do a few courses outside their subject) but at the research level the disciplinary boundaries become more permeable. Work in overlapping or borderline areas – e.g., between environment and literary studies, economics and science, sociology and aesthetics, or linguistics and biology – is not uncommon among the Ph. D. students of JNU. Not only are the research scholars encouraged to cross the invisible walls around disciplines, the relationship between the academia and the world outside also remains negotiable, often resulting in mutually beneficial collaboration in areas that form crossroads for developing an understanding of society, culture and science.

As in the academic structure, so in its teaching process and evaluation pattern, JNU was one of the first in India to depart from the well- trodden path by emphasizing the continuity of the learning process rather than isolatiing the final exam as the only tool of measuring achievement. Grading is done throughout the semester, ensuring students’ participation and involvement in curricular work, and re-animating the collaborative process of generating knowledge in the class room. Even at the M.A. level, students are encouraged to carry out independent research projects in limited areas which result in short term paper.

Many members of faculty and research scholars have won prestigious national and international awards for their academic work. A number of academic associations are headed by our faculty. Our expertise is highly sought after by the Government and many members of our faculty have served the Government of India in various capacities including as Ambassadors/ High Commissioners, and members of the important bodies like the Planning Commission. Many of our faculty members have also served and serve as Vice Chancellors of other universities.

The University brings out four research journals which have high academic visibility in India and abroad. These are Studies in History, International Studies, JSL (the Journal of the School of Language, Literature & Culture Studies) and Hispanic Horizons. Several members of the JNU faculty also edit national and international journals besides the above four.

Jawaharlal Nehru University has collaborated with universities across the world in research projects, conferences, and publications. It has many active MoUs with international and national universities and exvhanges faculty and students with them regularly. We also host the Indian segment of some international degree programmes. 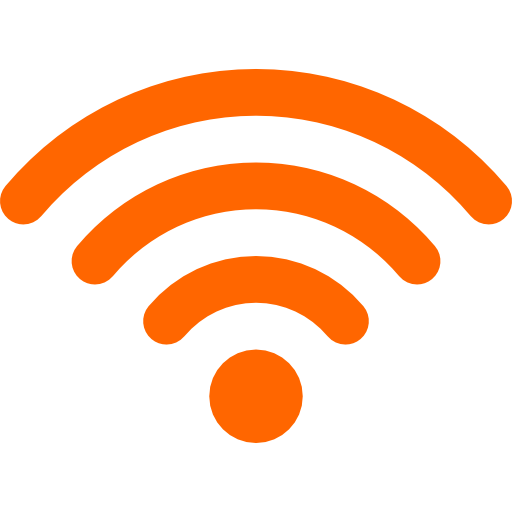 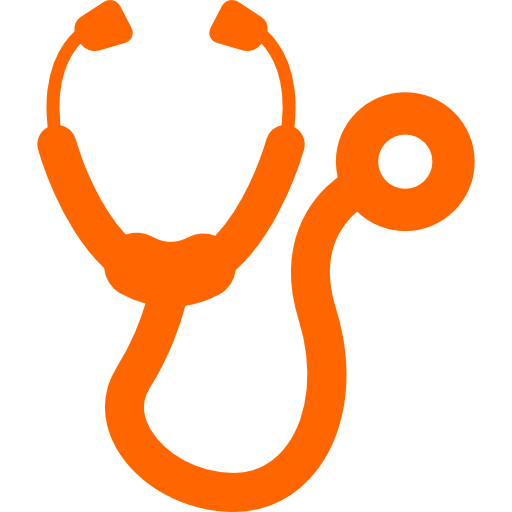 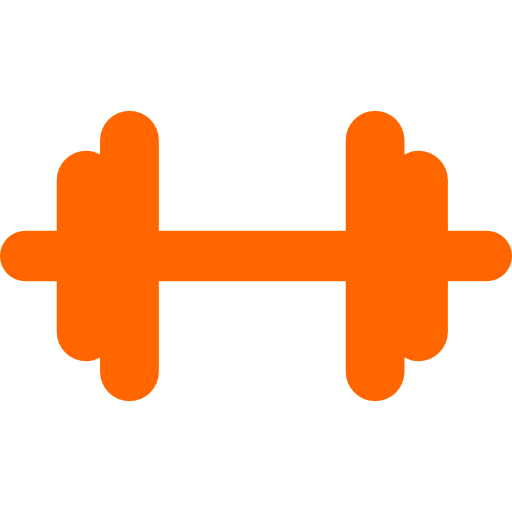 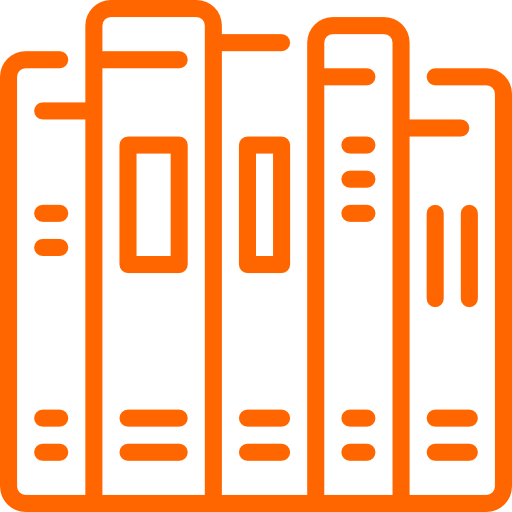 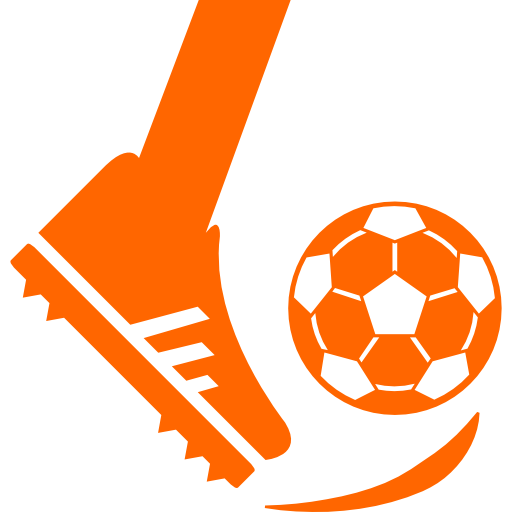 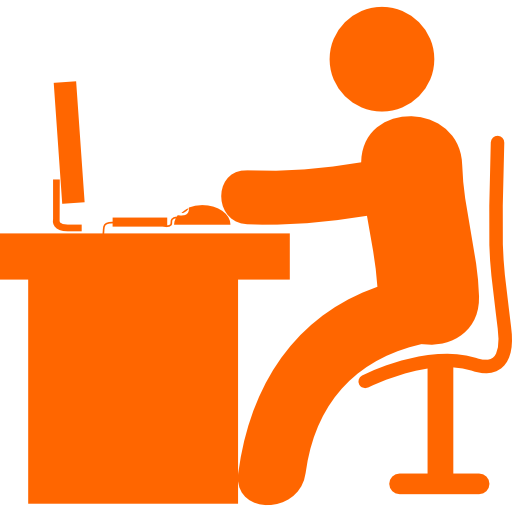 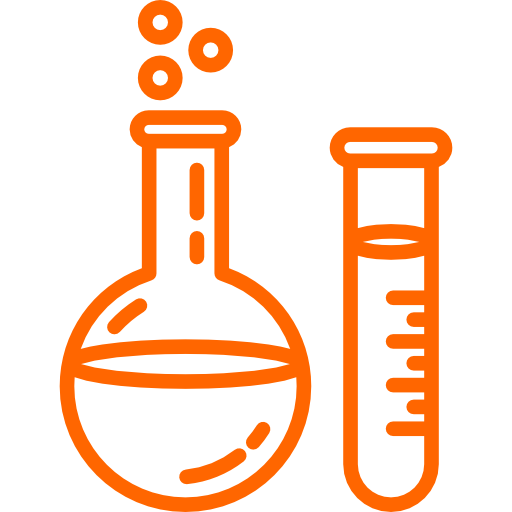 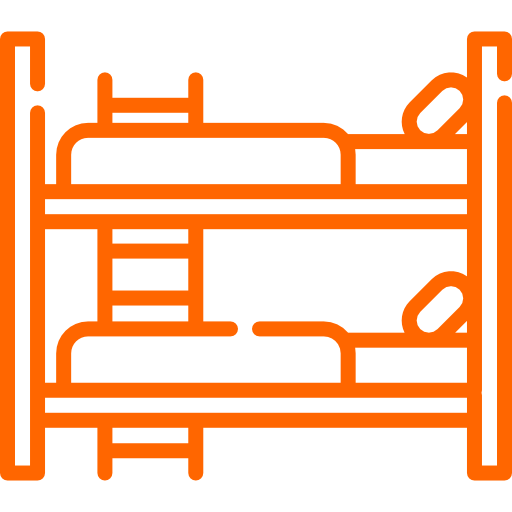 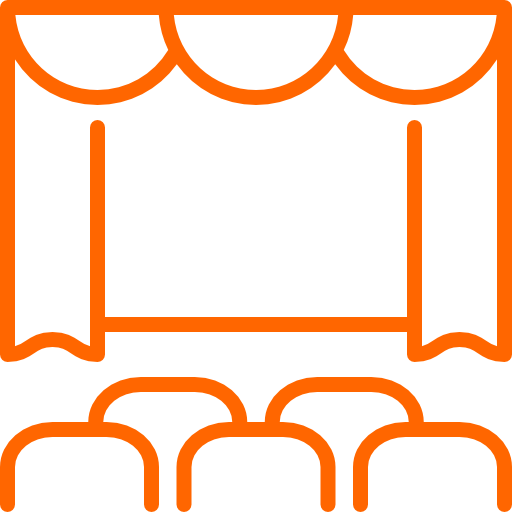